Senator Richard Blumenthal has asked the federal government for a resolution declassifying the remaining documents in the 9/11 terrorist attacks.

According to the Hartford Courant, Blumenthal stood with survivors and families of victims who died in the World Trade Center attacks saying:

This effort is really about American justice. American national interests and the American people. The support provided to those hijackers made the attacks possible.

Blumenthal believes our government should not be protecting any foreign governments or terrorist organizations, specifically in Saudi Arabia. He said the American people need to know what part they specifically played in those attacks 17 years ago.

Gail Eagleson’ husband perished on that day in the South Tower and was confident that Saudi Arabi’s role in the attacks is inside those classified documents. Here’s what she told courant.com:

It does get easier, but it’s a scar left on you that will never leave. I try to talk a lot about my husband to my grandchildren so they will have a memory. I plead to the Senate that people will support us.

Declassification of the remaining 9/11 documents will give survivors suing the Kingdom of Saudi Arabia their “fair day in court.”

Download the i95 Mobile App to Listen, Win, and Keep Up With Everything Local

What Happened When Ethan and Lou Found a Snake IN the Radio Station?

What Do Ethan and Lou Know About Today’s Pop Culture?: 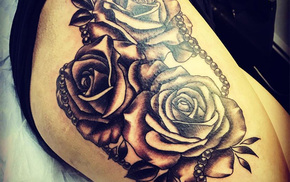